What is a liberal or liberal arts education? 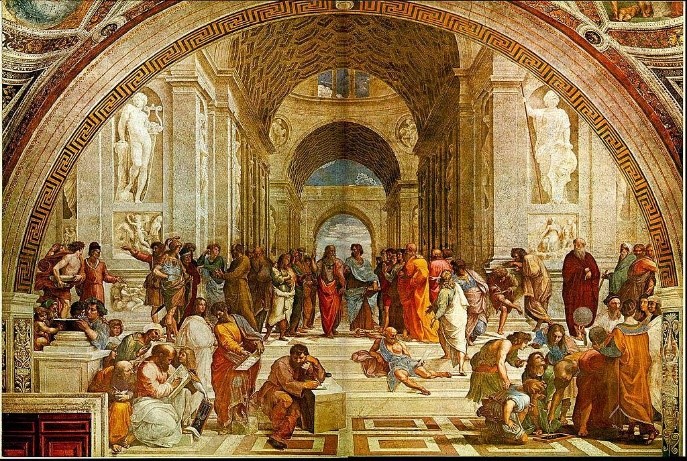 We often think of the word “liberal” to mean something that is progressive or something specific to the Democratic Party in the United States.

When talking about education and schooling, however, the term means so much more than that…

From its Latin root (liber), we get the connotation that there is freedom or something ‘suitable for a free man’ to pursue.

For those of us in the classical schools movement, liberal is a term that we embrace, as we guide and shape our students to the freedom of study that will release them to pursue a life of service – here at Oakdale Academy we say to God, family, community, and country.

The liberal education I write of is encapsulated in the liberal arts:

These arts are designed to help make students fully human and to ponder, study, and experience those things that are good, true, and beautiful.

As Didascalicon of Hugh of Saint Victor said in the 12th Century, “these seven [the ancients] considered so to excel all the rest in usefulness that anyone who had been thoroughly schooled in them might afterward come to a knowledge of the others by his own inquiry and effort rather than by listening to a teacher.”

What this implies is that a truly liberal education frees one to continue to study and learn, continually shaping the body, mind, and soul throughout one’s life.

At Oakdale, we would perhaps use the term “old fashioned liberals” as we have a keen desire to take the disciplines we teach our students and free them for a life of service where they are each continually growing, learning, and being shaped while they are serving God, family, community, and country.