The Upper School continues the process begun in the Lower School. When entering the Upper School, the students are at a developmental stage where they are moving from learning facts and absorbing information to recognizing and connecting bigger ideas and themes across disciplines. Students learn to articulate their thoughts logically and eloquently, drawing on reason combined with their knowledge base. From there, they progress into being able to connect larger themes and ideas, and then finally, relate those interconnected ideas from a historical or literary context to a contemporary issue politically or socially. Please contact us to learn more about our unique and proven approach to education.

Students attend an eight period schedule that includes six classes, an elective and a study hall. As appropriate, similar content from the same time period tracks together in multiple subjects, such as history and literature. This not only reinforces learning, but it also encourages the students to consider a broader perspective.

Upper School students also have opportunities to continue to advance their talents in music and art.

For centuries, teaching Latin was an integral part of any good academic training. It was considered necessary to a fundamental understanding of English, other Latin-based languages, and the history and writings of Western Civilization.

Seniors participate in a year-long research and writing project designed to allow students the opportunity to research an issue, take a position, write a research paper and present orally to a panel of judges. The Senior Capstone represents the culmination of the rhetorical and logical skills the students have learned, enabling the students to draw on a wide range of information and knowledge studied over the course of their years at Oakdale. It also encourages them to engage in contemporary topics ranging from current or historical events to philosophical issues. 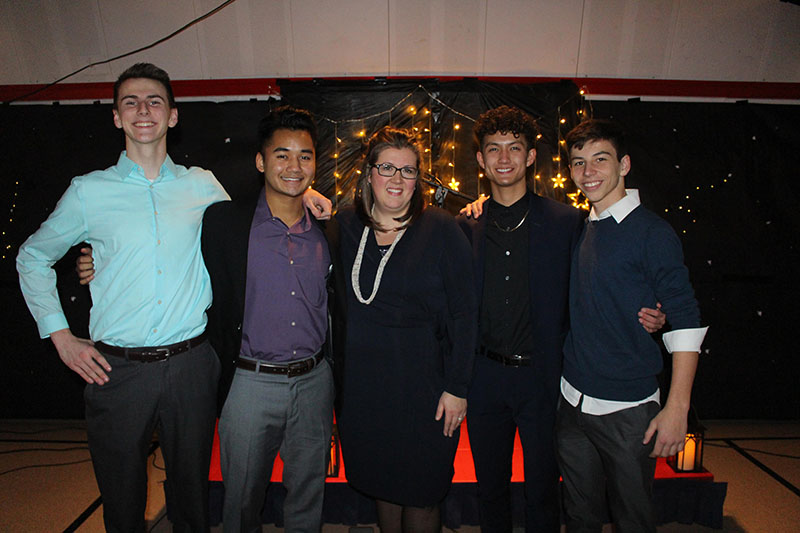